Here’s what you can do in the area this month’Events Diary !!

8th Edition of the Euro Festival Harley Davidson in the Gulf of St Tropez, from May 8th till 11th !
The program for this mythical rally: international delegation’s parades, exhibitions of the latest models, testing motorcycles, concerts … This is the entire Gulf who will live the rhythm of large cubes  caution eyes and ears, Rock mood guarantee 100% HOG!

Bravade of Frejus to honor Saint François de Paule, from may 8th till 12th in the historic center of the city.
Patronal festival celebrated in the streets on the sound of fifes and drums! New in 2014: The traditional torchlight procession takes place from the entrance of Port-Fréjus II where Saint-François de Paule willregain the land by the sea through the channel of Port Fréjus.

5th Exhibition of Art & Design at the Villa Aurelienne Fréjus, from May 16th till 18th. The heart of the art. This exhibition is organized around the theme of Gluttony and Welfare. Presented by the Lions Club Fréjus & Saint-Raphaël Argens Valley, it is for the benefit of children in pain. Bravade of St Tropez, from May 16th till 18th
During these three days,Tropéziens celebrate their Saint, led by Cepoun (guardian of the traditions of the city) and led by Captain City: tromblonades, powder ,procession through the city constitute the major part of this traditional festival  exemplary demonstration of the commitment of Tropéziens to their glorious military past and their deep devotion to their saint patron! The Cannes Film Festival, from May 14th till 25th
This major event of the French Cinema will be chaired this year by the director, producer, screenwriter and New Zealand winner of the Palme d’Or for his film The Piano Lesson, Jane Campion. Two major issues characterize the event: the red carpet at Cannes, endless parades of dressed celebrities who walk the red carpet and projections before the final outcome ! The Latin Sails in Saint Tropez, fromMay 22nd till 25th
Sharp, tartans, Catalan, felucca, trays, Gozzo … so beautiful lovingly maintained boats will gather in the Port of Saint-Tropez to celebrate the beauty of the Mediterranean maritime heritage. Program: regattas, water parades, shows jousting, rowing races and a multitude of folk entertainment in the heart of the village set sail along the harbor ! 72thFormula 1Race of Monaco on Sunday, May 25th
The Monaco Grand Prix is the great mythical price that all pilots dream to win one day  It is the slowest but the hardest World Championship Formula 1. Winning at Monaco is hard because any error in the streets of the principality is fatal! GP2 and Formula Renault testing from Thursday, May 22nd with the Porsche Mobil 1 Supercup! 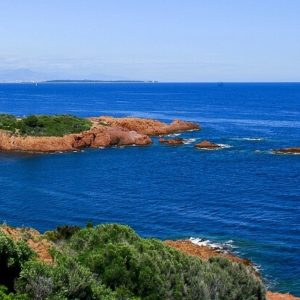 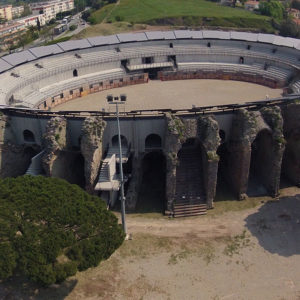